Who Rules The World? is the accumulation of over 80 data points, established and collated over a matter of years.

These consider the many complex facets of power, wealth and influence.

They take into account that to create an accurate reflection of what influence truly means, its many convoluted dimensions have to be considered.

Measured using real-world data for each individual directly, the data also includes the state, company or country over which the person in question resides.

For Who Rules The World? wealth means so much more than what’s in the bank. It encompasses assets, but also indirect capital. This is the wealth an individual has indirect control over.

As an example, Donald Trump’s personal wealth equates to his individual net worth in his role as a businessman. But the entities over which he yielded power as US president were diverse, far-reaching and considerable.

He held a substantial degree of control over the wealth of the United States of America, so the metric took this into consideration. Consequently, Trump’s standing in the index changed the moment his position changed.

Who Rules The World? defines power as a person’s position within an organisation, state or country – their standing in the hierarchy, as well as who and what they hold under their jurisdiction.

The data collated and amalgamated is based on financial indicators including GDP, military strength and annual budget for states and countries, while market value and revenue were among the metrics taken into account when considering the status of businesses and corporations.

Where royalty and nobility once stood in isolation, celebrities, politicians and businessmen now reside, and in some cases even rule.

Economics and politics have given way to web traffic, clicks and views – and as such the meaning of influence has been redefined.

Who’s watching, from where and in what volume form the basis of this data set, which revolves around search engine statistics, viewer demographics and social media reach.

In this first edition of Who Rules The World?, the coveted top spot goes to Larry Page.

The eighth richest person in the world, with a personal wealth of over $48 billion, he is also known as the man behind Alphabet. For the uninitiated, at the time of publishing this was the fifth largest company on the planet, with a turnover exceeding $1.6 trillion.

How did he do it? If we knew the answer we’d happily share it, but we can tell you that Page is one of those rare company founders who managed to retain over 50% voting shares in his company, which he owns alongside his co-founder, Sergey Brin. This boosts his overall ranking in our index, thanks to the resultant (and immense) decision-making power it gives him.

Further considerable influence is wielded by Page thanks to the control his organisation has on the world population via Google. The search engine records over 5 billion searches a day and is used regularly by over 4 billion people on the planet. To put this in perspective there are 4.4 billion people in the world who have access to the internet, so this is a sizeable proportion.

Google is the largest global network in the world. As such, it gives Page access, influence and a line of communication to more people than any other state or business in existence. 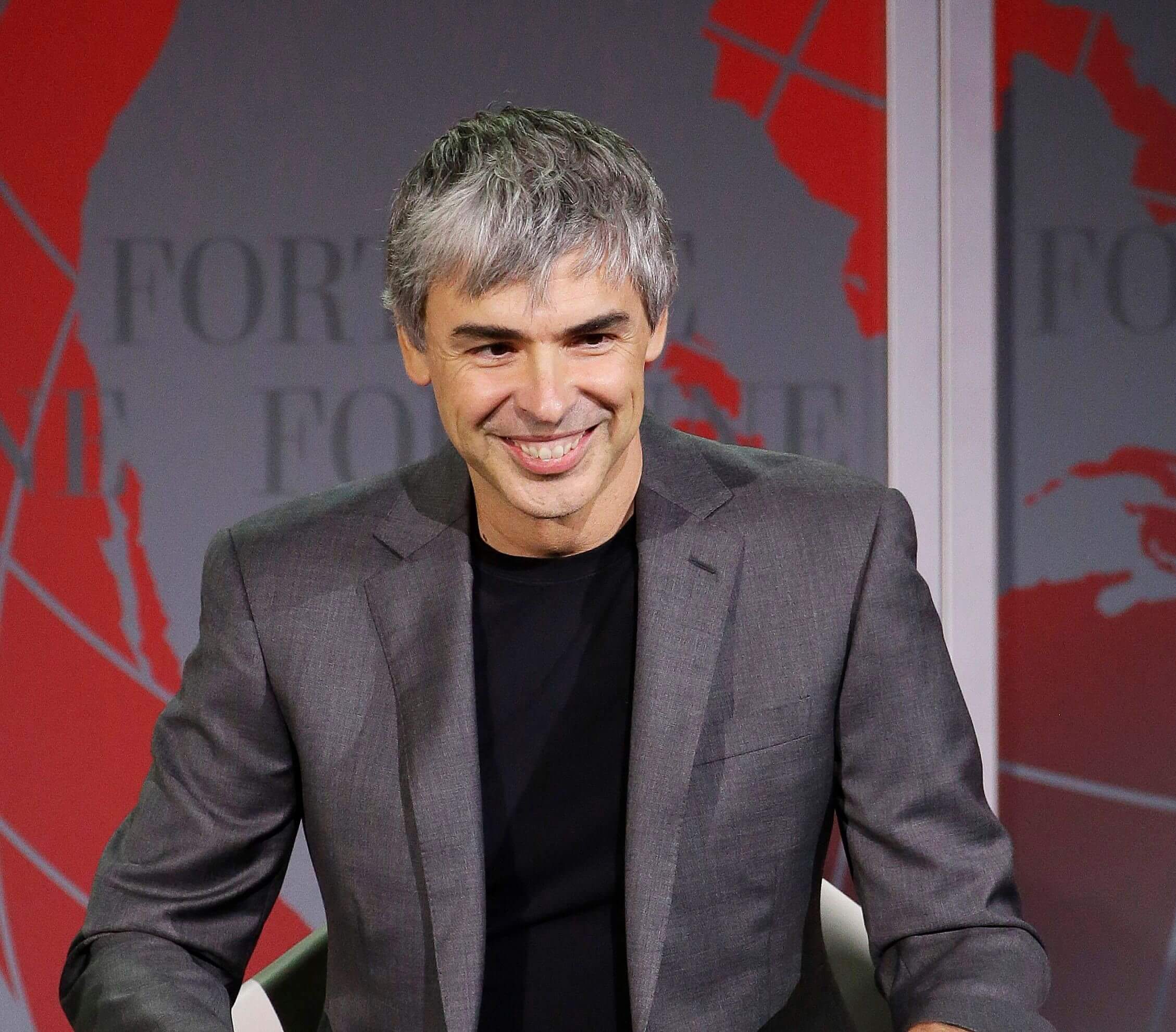 Top 10
WRTW100
About
Follow The Project:
All data and information is collated by